From lake homes to townhomes to single family houses in town, the Upper Cumberland has it all!

From ridge top views to rolling pastures, there’s plenty of room to roam.

Starting a business or relocating? We will find you the ideal location at just the right price.

You’re one step closer to finding your dream home!

Putnam County continues to be rated one of America’s Most Affordable communities and has been rated as the Most Affordable community a number of times by the national conductor of the survey, the American Chamber of Commerce Researcher’s Association. Cookeville is one of the Best Retirement Communities, according to The Rating Guide to Life in America’s Small Cities, and has also been rated one of the best retirement communities by Rand McNally’s Places Rated Retirement Guide. A recent article by Where to Retire Magazine also named Cookeville as one of the top locations to retire.

Are you looking for a home in the Upper Cumberland?
You should really see these listings!

Save your search criteria and stay up to date with latest listings.
Sign up for email alerts! 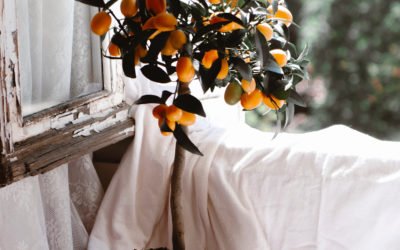 Things to Do Before Moving In

Moving into a new home is an exciting time, and you’re probably daydreaming about decor and paint schemes and new furniture. But before you get into the fun stuff, there are some basics you should cover first. Change the locks Even if you’re promised that new locks...

END_OF_DOCUMENT_TOKEN_TO_BE_REPLACED 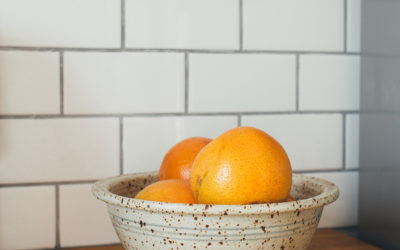 How to Finance Your Home Renovation

If you have a home renovation project on the mind, the first thing you have to consider is how you are going to finance it.

END_OF_DOCUMENT_TOKEN_TO_BE_REPLACED 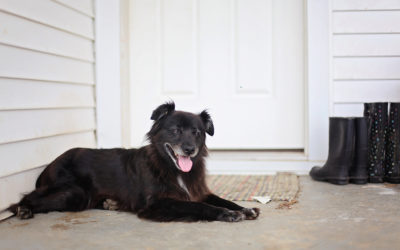 How to Forward Mail After Moving

Are you making the move this year? New year, new house, yeah? There's a ton of tasks to be done when moving. You don't want to miss that Southern Living magazine or wedding announcement so make sure you update your address with the post office! The easiest way to...