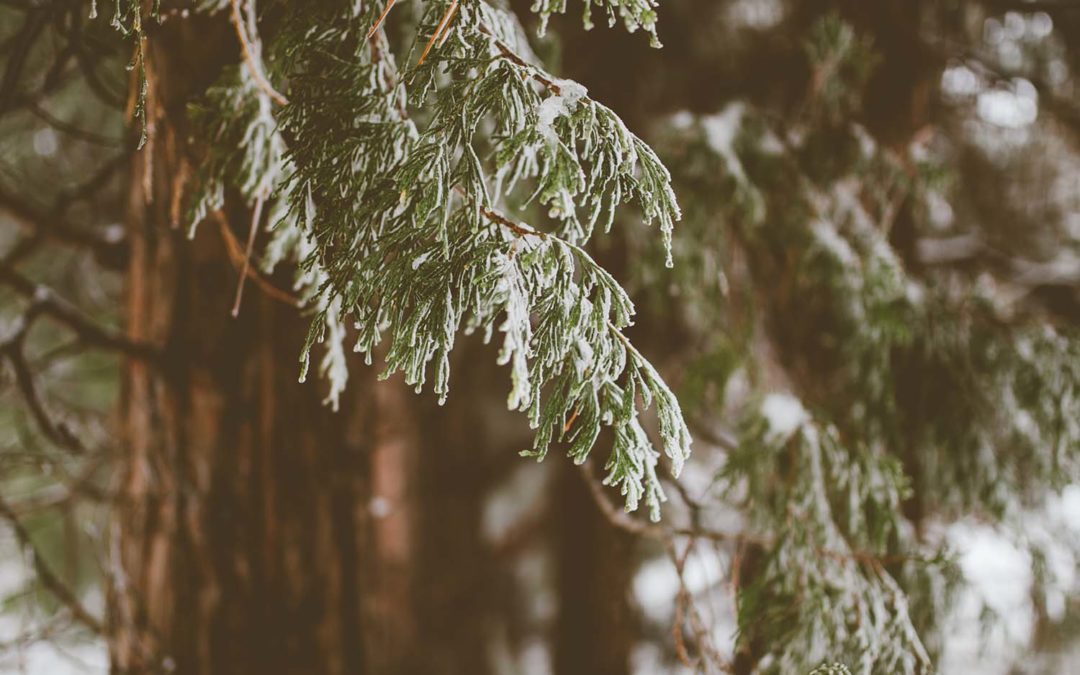 We will even have Fireworks to end the night! Don’t miss it!

Get the kids dressed up and join us for a FREE photo session for kids!
Festive baking themed background set up to create the perfect holiday photo! Digital copies will be sent via email.

Local businesses are coming together to give kiddos 4 hours of fun and entertainment! Parents, drop your kids off and enjoy some time shopping, having lunch, catching up with friends, or just chill at home!

The Cookeville Children’s Museum is happy to host this Christmas Party designed just for kids.

Activities include:
*An hour of themed yoga brought to you by Sprouting Yogis
*A step by step guided painting on canvas from the artists at the Art Jam. Kids will have an awesome painting to show off at home.
*A fun Christmas sing a log with Mr. Chris. He will have his guitar, and other instruments. Kids will be able to make and bring home a special instrument!
*Cookie decorating fun! (a few will be packaged up to be brought home)
*A lunch will be provided for every child

Bazaar opens at 9am Kitchen opens at 11am Chili, Hot Dogs and drink. Parade at 1pm Cookies and hot cocoa with Santa after the parade.

Are you a fan of The Voice? Don’t miss Jake Hoot next month!

Don’t let his larger-than-life presence fool you. Jake Hoot may stand at 6’6”, but he is one of the most sweet-natured and genuine folks anyone could ever hope to meet, and his heart shines through in his delivery of authentic, melodic, straight-from-the-soul music. Jake was born in Texas, but being the 2nd child of 9 siblings born to Baptist missionaries, he’s lived a quite unique and an adventurous life. In addition to his red dirt roots, his family has lived Oklahoma and Haiti, but most of his childhood was spent in the Dominican Republic. In his late teens, Jake and his family relocated just outside of Nashville to Cookeville, TN, where he attended and played football for Tennessee Tech University.

It was during his college tenure that he began playing regular gigs at local restaurants and college bars, and also where he began to find his groove. “Growing up, I was always a huge fan of classic country and rock, but having lived in the Dominican, I think there’s a little bit of an island feel to my music as well.” Jake also says he has a soft spot for harmonies, which he attributes to his favorite band, The Eagles.

Since he began playing those college bar gigs, Jake’s musical style and presence are ever-evolving. He’s had the privilege of opening for some of Country Music’s biggest names, including Love and Theft, Wade Hayes, Lila McCann, Bryan White, Chris Lane, and Trent Tomlinson to name a few.

Jake is currently writing new music and performing. Stay up to date on Jake Hoot by following him on Facebook and Instagram at @JakeHootMusic.

Tour the UC has teamed up with The Cumberland County Playhouse & The Pour House Bistro for a night of fun! The Tour bus will pick up in Cookeville, then head to Crossville, listening to favorite tunes and sipping adult beverages. What? Yes it’s that kind of tour bus! We’ll have Wine from Northfield Vineyards and Blackberry Bramble from Tennessee Legend Distillery – Maddux Place Cookeville

First stop is dinner at the Pour House then over to Cumberland County Playhouse for a show. You do not want to miss “Elf the musical”.
Based on the beloved holiday film, this hilarious fish-out-of-water musical comedy follows Buddy the Elf in his quest to find his true identity. Buddy, a young orphan, mistakenly crawls into Santa’s bag of gifts and is transported to the North Pole. The would-be elf is raised, unaware that he is actually a human, until his enormous size and poor toy-making abilities cause him to face the truth. With Santa’s permission, Buddy embarks on a journey to New York City to find his birth father and discover his true identity. Faced with the harsh realities that his father is on the naughty list and his half-brother doesn’t even believe in Santa, Buddy is determined to win over his new family and help New York remember the true meaning of Christmas.

Your tour ticket purchase covers it all! The dinner, the drinks, the show, all the fun there and back! We do the driving – YOU have the FUN!

What’s on the menu – Coming soon! 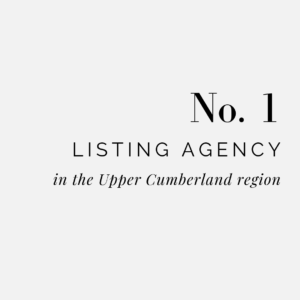