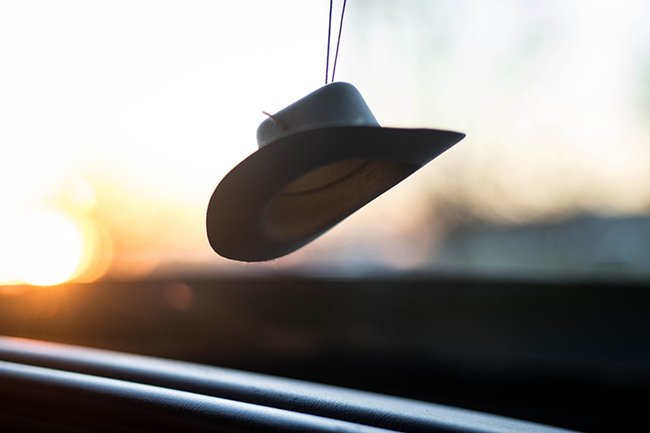 Tennessee boasts the lowest state tax and local tax of any state for a median income household, according to a new study released Tuesday.

The financial website Wallet-Hub estimates a median income household in Tennessee paid only $3,667 in state and local taxes in Tennessee last year — or more than a third less than the U.S. average and less than any other state in the country.

Five other states (Alaska, Delaware, Montana, Nevada and Wyoming) had a lower rate for all state and local sales, property, vehicle and income taxes, according to WalletHub. But those states with lower overall rates still collected more money from the average taxpayer because median incomes, home values or vehicle holdings were higher in those states than they were in Tennessee.

Gov. Bill Haslam, who pushed through tax reforms to phase out Tennessee’s Hall income tax on dividend income and to cut the sales tax rate of food, bragged in his State of the State address in January that taxes have been cut by $572 million a year over his seven-year term “with policies in place to reduce taxes even more in years to come.”

“Tennesseans pay some of the lowest, if not the lowest, taxes in the nation,” Haslam said. “Because of the effectiveness of our work, Tennessee is in a better place than it has ever been before.”

At the start of 2018, Tennessee’s jobless rate of 3.3 percent was well below the U.S. rate of 4.1 percent and the Volunteer State boasted the second biggest drop in joblessness of any state over the past 12 months with employment growth more than double the national average, according to the U.S. Bureau of Labor Statistics.

But even with a drop in the sales tax rate on food and no state income tax, Tennessee still has the highest tax on food of any state and one of the highest combined state and local sales tax rates in the nation, according to WalletHub. As a consequence, Tennessee has one of the most regressive tax systems in the country with the poor paying a bigger share of the tax burden than in most other states.

Tax and academic experts surveyed by WalletHub differ on the impact on state and local taxes on business growth and the decision about where people live.

“I personally do not think that the younger generations of earners usually consider txes when deciding where to live,” said Vicky Dominguez, a professor of accounting at the College of Southern Nevada. “They are willing to move where employment pays high wages for the qualifications that they have accomplished.”

Although taxes and the cost of living in Tennessee is comparatively low in relation to the rest of the country, the median household income in Tennessee last year of $46,574 was nearly 16 percent below the U.S. median of $55,322, according to the U.S. Census Bureau.

“Normally, people consider the job first, then the area, then, maybe at the timing of their first paycheck, the state income tax rate,” said Trent Batchelor, an assistant professor of tax and advanced accounting at Northern Michigan University.

States and localities with lower taxes may be cheaper to live in, but such governments also may not be able to provide as much money for local schools, police, parks and health care that also are attractive to local residents.